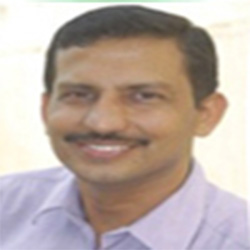 “My life has changed a lot. My driving has also changed, I can drive up to jaipur or Jim Corbett National Park without any problem.”

As a kid he used to break his bone quite often, remarks Mr. Dutt. He had pain in the lower back for quite some time but from April last year he started having extreme pain in his right hip joint. He loved his cricket but now no outdoor play was possible, running, forward or backward, bending or even walking straight had become difficult. Driving was increasingly becoming difficult as he has to take rest after almost every 30 km or so. He underwent the surgery in Sep, 07 and on the next day itself walked without clutches and even climbed a few stairs. Now after almost two months later, his mobility is good, he can squat whenever he wants to.