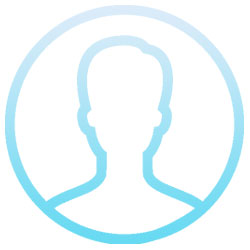 For Mr. Vipin Kumar pain started suddenly sometime in May, 2005, with an intense pain in his thigh which was not relieved even after pain killers. He was hospitalized and cold decompression and physiotherapy was tried but still there was no relief. Soon he had to resort to using a stick but still he was not relieved of the pain. He suffered pain for almost a year before he went for the hip surgery in July,2006 when he was fitted with Durom from Zimmer. Now at home he doesn’t use the stick but outside he even uses the stick as he is not very confident on himself without the stick.